Change or No Change?

Change or no change, that is the question. It's up to you. We must be vigilant from the very beginning of the Obama presidency. We must swear to ourselves and to one another: never again! We must never again allow ourselves to be degraded and our country to be wounded by criminal leaders. We must truly become the leaders.

Here is a starting point. People are already talking about the Clinton recycles and right-wing operatives Obama is choosing for his cabinet and advisors. Here is an evenhanded article, "This Is Change? 20 Hawks, Clintonites and Neocons to Watch for in Obama's White House," by Jeremy Scahill, that gives you a nice (but unfortunately scary) thumbnail description of the people he's already chosen. I hope and pray that Obama will be able to control these powerful people and direct their diabolical powers towards working for good, but I fear that it's totally up to us.

What do you think? 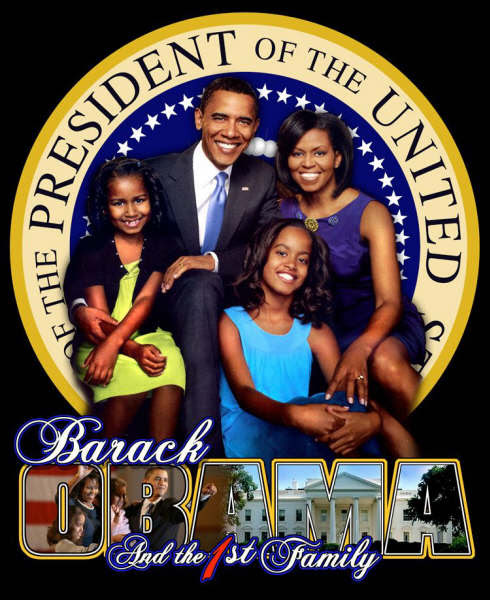