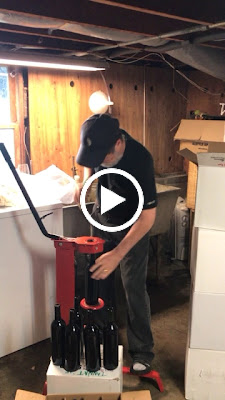 * The Fate of the Earth by Jonathan Schell
Doomsday Machine: Confessions of a Nuclear War Planner by Daniel Ellsberg
Command and Control by Eric Schlosser
Posted by Jeff Syrop at 11:17 PM 1 comment: